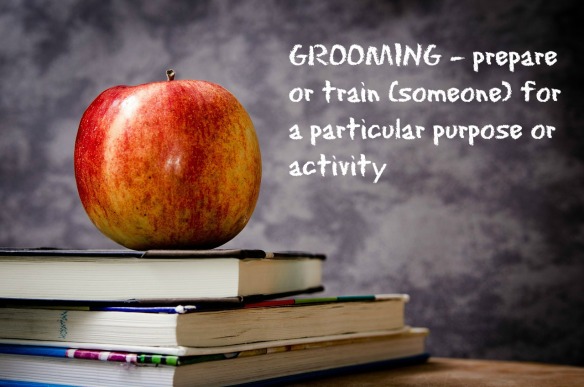 Every other day, I have been tracking the news story of Elizabeth Thomas, the young teen who was kidnapped by her teacher Tad Cummins from Tennessee.

Parents across the country are shocked that this could have happened.  The term “grooming” is a word often used when an adult figure manipulates, deceives, and earns the trust of the victim through various forms of coercion.

Sadly, more and more authority figures are “grooming” young teens at their most vulnerable times.  It can happen in schools, churches, and sports teams.  Many have questioned or made statements about Elizabeth Thomas such as, “She chose to be with him,” or “She can run away.” However, they do not understand the psychological control this teacher has over her that started a long time ago under the guise of a teacher mentoring a student in school.

Teens don’t just jump into a relationship with someone older.  There are many factors when combined set the perfect stage for the grooming of the victim.

So what types of teens are targeted for grooming?

If the perpetrator is desperate, they will tell the victim that they will harm themselves if the victim tries to run away or leaves them.  The majority of people believe that the victims are only girls.  Statistics are on the rise of young teen boys to be victims as well.

In the 2015 article by Elizabeth Kolze in Vocativ Newsletter, it was stated that there were 781 cases of teachers sexually assaulting students in one year.  We have indeed reached a crisis.  READ ON…

As parents, we want to protect our hurting teen even more these days.  So what do we do?

Communication is the biggest key in reaching your hurting teen.  Talking about the story of Elizabeth Thomas and getting their input can be the open door of talking about this topic.

There are some other things you can do if you sense any red flags from the target points above.

Although we can do the best that we can to protect our hurting teen, some things are bigger than we can see or handle.  Another course of action is to pray for discernment and protection.  As a parent, there have been many times in which I prayed for this and God clearly came through in ways that I didn’t expect and was thankful for later on.  God wants us to ask for wisdom.  Getting counsel from therapists and clergy was a great source and support during those times of concern and needing help.

God does not want us to live in fear either.  He has given us the tools to keep our children protected – through prayer and utilizing His Word each day as part of our daily armor in the battle over our children.   Pray using the scriptures for your teen.  It is the BEST weapon you have against the enemy.

In closing, please pray with me as I lift up Elizabeth’s crisis situation so that we can see her come home as quickly as possible.

We pray with hearts of concern for Elizabeth.  We do not know where she is or how much danger she is in.  You, O Lord, know exactly where she is and how to bring about safety for her.  We ask that truth would be revealed of her kidnapper and to give her an opportunity for escape out of this entrapment.  Father God, put the right people in her path to guide her to the right place where she can be helped and cared for.  Protect her on all sides with Your guardian angels.  When she is weak, build her with strength. When she is unsure of what to do, give her wisdom.   Let peace reside over her family. Those who work in investigating, provide tips that will lead to her return.  We know Heavenly Father, that You are ALL seeing and ALL knowing.  We will trust in You as we await for her return.  Completely we give her into Your hands.

UPDATE 04-20-17 – Authorities arrested Tad Cummins and rescued Elizabeth Thomas in CA today.  Thank you Lord for answered prayers. Continued prayers for the family as allegations of abuse from one parent have been exposed.

As you can guess, it wasn’t easy at all. In fact, it was hard. Raising teens in this world is the most difficult job to do. Even more difficult, when they become a teen or young adult in crisis.

My journey as a parent to a child in crisis led me through the tsunami of issues no parent wants to be confronted with; Self-harm, suicidal tendencies, body issues, victim of bullying, abandonment and rejection, as well as PTSD, Anxiety, Borderline Personality Disorder, and more . These issues were only the beginning waves of what was yet to come.

How does one get through these parenting struggles? Christ was my living anchor of hope and promise. He showed me how to take hold and be lifted up when I felt like I was ready to drown. Even through that very painful period, the Lord was beginning to reveal His plan and use those critical situations for His glory.

Today, I continue God’s call on my life by sharing stories from the heart and using His Word. A devotional called, Turning the Tide of Emotional Turbulence: Devotions for Parents with Teens (and young adults) in Crisis, was written to help parents through the tidal waves of turbulent emotions. No more should parents feel alone and ashamed. It is time to be encouraged and uplifted. God is your Anchor of Promise – Hebrews 6:19.

Wife to my husband Dan of 38 years, I am also mom of two daughters,, grandma (Mimzy) to two grandchildren and mommy to 2 cats and a dog. Certified in Biblical Counseling, my book, Turn The Tide of Emotional Turbulence: Devotions for Parents With Teens in Crisis is available at www.PageantWagonPublishing.com in the bookstore and Amazon. E-Book is also available.. 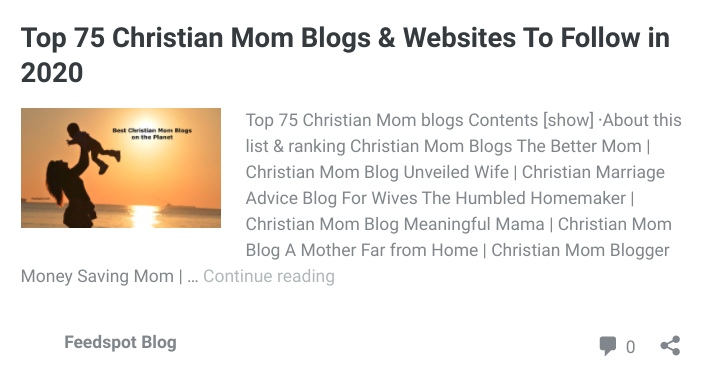